Looking Back: 30 years ago, the Mills were back…

Thirty years ago, in 1990, an Atmore man was arrested for shooting his nephew. Apparently an argument led to Clarence Brown, 50, shooting Eddie Lambert. The case was to be turned over to the grand jury.

Governor Guy Hunt visited Atmore in his bid to be re-elected to maintain his position as governor. He announced a state loan of $362,000 for local industry. He said that industry was the key to growth in the state

An Atmore man, Frank Allen Hall, 30, drowned while fishing on the Alabama River.

Vice-President Dan Quale was scheduled to speak in Mobile on behalf of Gov. Guy Hunt’s campaign.

James C. Odon. 31, was selected as Patrol Seabee of Deployment in the military.

Two more cases of AIDS were reported in Escambia County, Ala. Authorities were expecting that the cases would triple by the end of 1992.

Now if you are too young or have been living under a rock, this may not be something you know a lot about. To tell the truth, I don’t know much about where it came from. I know that it had something to do with the body’s immune  system. Anyway, it was almost a death notice to be diagnosed with it. Today one doesn’t hear about it as much, but those who have AIDS or have had it, would argue the point.

Atmore attorney, Robert Maxwell said he advised Mayor Howard Shell to resign his position on the water board.

Wade Bolon, employee on the print line at The Atmore Advance, announced that he was leaving Atmore to join the staff of The Andalusia Star-News. 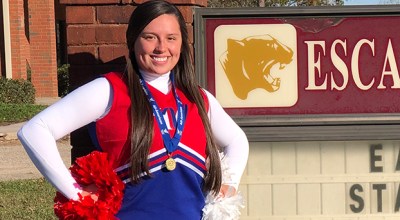 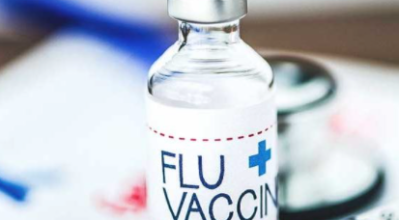