The population of Alabama’s Black Belt is shrinking.

That’s what Black Belt 2020, a series from the Education Policy Center at the University of Alabama, said. The group is taking a look a issues faced by the state’s Black Belt Region.

According to the Education Policy Center, those 24 counties identified as the Black Belt, lost more than 44,000 residents in the 18 years between 2000 and 2018.

Specifically, Escambia County, Hale County and Washington County had rising populations from 1990-2010, and a loss in 2018.

The 43 non-Black Belt counties had a combined growth of 13 percent in those 18 years.

The first briefing argues that losing that seat “will be the direct result of stagnant or declining population in Alabama’s 24 Black Belt counties. The challenges of rural life in Alabama, and indeed rural America, are driving away its most valuable resource: its people.”

The brief discusses why people are leaving the Black Belt, which is essentially for better quality of life and more economic opportunity.

“’From rural hospital closures to the rise of hookworm in Lowndes County,’ health care in the Black Belt and other areas like it remain a policy challenge,” the brief said.

Citing a 2018 Microsoft study, the brief states that about 3.3 million Alabamians do not use the Internet at broadband speeds.

“It simply is not making sense for rural Alabamians, especially younger residents, to live so far from health care or Internet – let alone a combination of the two,” the brief said.

With the political arena predicting Alabama would lose its seventh congressional seat, state leaders set out to ensure that “full and complete” Census counting occurred in 2020.

Last week, Gov. Kay Ivey announced that final participation results of the Census 2020 yielded a household response rate of 99.9 percent, with the governor’s office reported was on par with 48 other states.

Alabama’s total self-responding percentage was 63.5, one percentage point higher than the 2010 Census.

“We conclude with a hopeful note: There’s still a chance Alabama may not lose a House seat after the EFEF Census. CNN, CBS, and Politico all predict Alabama will lose a seat, but the nonpartisan Election Data Services notes that if the state can count between 11,000 and 19,000 more people, it may retain its seventh congressional seat. But even if Alabama does not lose a seat in EFEF, unless the trend of Black Belt population loss is reversed, one or perhaps two congressional seats could be lost in 2030,” the brief reads. 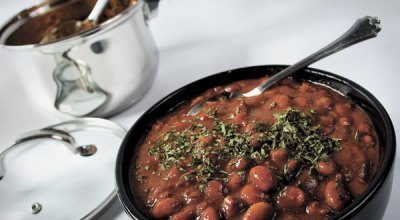 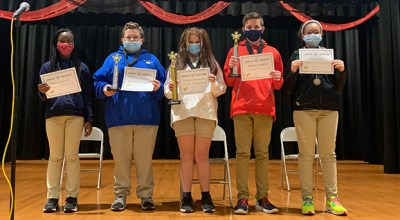 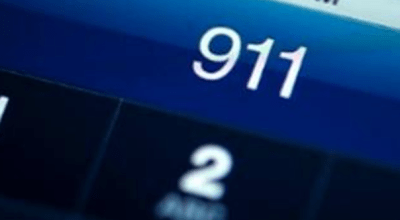 APD non-emergency line is down 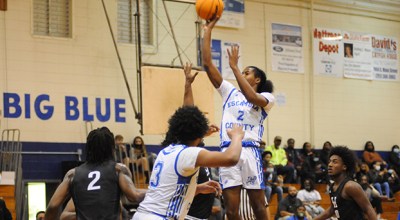 APD non-emergency line is down

ECHA: 1,419 cases reported out of hospitals