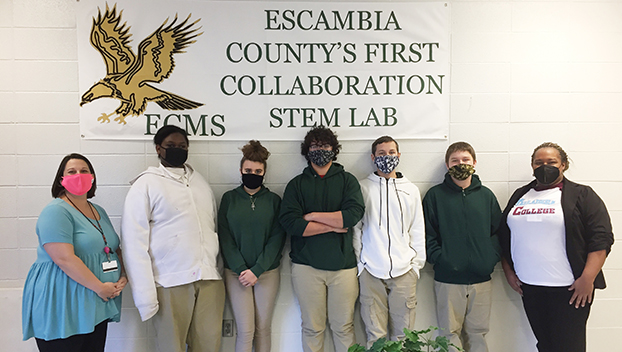 Escambia County Middle School’s robotics team will compete in the FIRST LEGO League’s state round on April 10 after its finish Saturday during a virtual scrimmage.

First LEGO League is a program that introduces science, technology, engineering and math (STEM) to children ages 4-16 through fun, exciting hands-on learning, according to the league’s website.

Teacher Brittany Linam said the scrimmage was held to qualify for the state round, adding that teams from others states competed.

Linam said the team had to complete as many missions as possible on the FIRST LEGO League board in 2 minutes, 30 seconds; present an innovation project; and the team had to explain in detail how they built and why they built their robot the way they did. 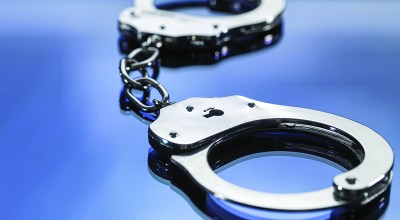