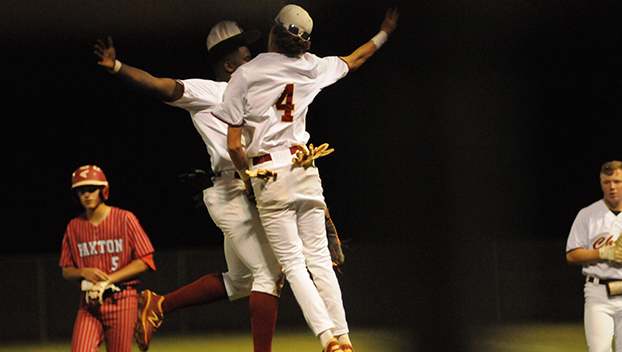 Northview’s Josh Landis threw a two-hitter, striking out three in a complete game shutout to help lift the Chiefs to a 6-0 victory over Paxton, Fla. in the FHSAA’s Class 1A Regional Semifinal tonight in Bratt.

Landis walked five and threw 73 strikes in the win.

The Chiefs’ defense behind Landis played well throughout. To cap off the night, NHS put together back-to-back inning-ending double plays in the sixth and seventh innings.

“I couldn’t be more proud of this group of guys,” NHS baseball coach Jeremy Greenwell said. “Our coaching staff has one a great job getting them ready to play with the long week without playing a game since last Thursday against Jay.

“Our defense played awesome tonight behind a great pitching performance from Josh,” Greenwell added. “A couple times when we got in a bind, our infield rolled a few double plays to get out of the inning.”

Noah Morgan came in in relief, striking out four and allowing two earned runs on one hit.

Rustin Pope went 2-for-4 with an RBI to lead NHS; and Bryce Korinchak went 1-for-3 with two RBIs.

With the victory, the Chiefs advance to the regional final, where they’ll face Holmes County on the road next Tues., May 11, at 7 p.m. 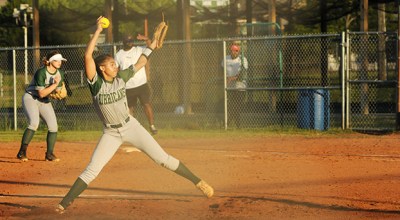 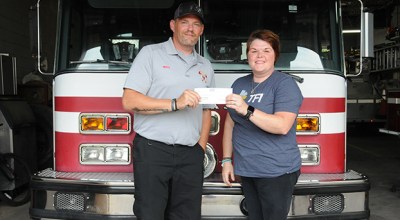 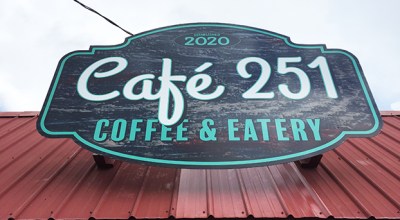