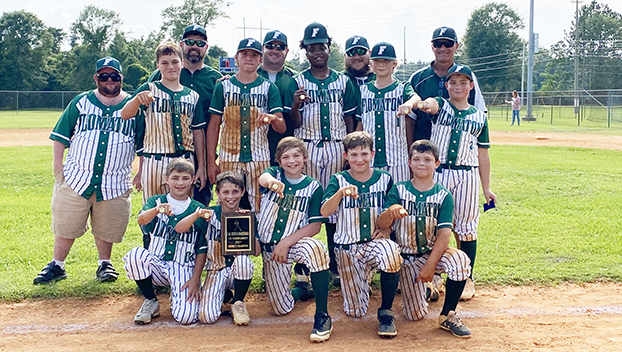 The three-team tournament was held over two days, and in a double elimination format.

Atmore’s 12U All-Stars were sponsored by Jason Pilger Chevrolet. 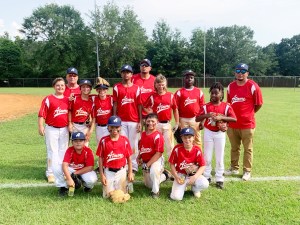 Flomaton’s Braden Nall went 3-for-3 with a double and a run; and Connor Smith went 2-for-3 witha  run to help lead the Canes in the opening-around victory on June 11.

Flomaton’s 12U All-Stars scored three runs in the second inning, one run each in the third and fifth; and two runs in the sixth.

Lee Steele and Riley Harrison scored two runs each for the Canes.

Atmore’s Samuel Daughtry went 2-for-3 with two singles and a run to lead the home team.

Jacorey Dailey had a single and a run.

Atmore scored one run each in the fifth and sixth innings.

Deandre Hooks hit a grand slam homerun and Cam Bryan hit a two-run homerun in the top of the sixth inning to help lift Atmore to the victory in an elimination game.

Hooks was 0-for-2 with a walk until his big hit over the left field fence. 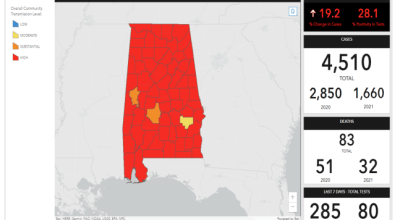